Myopia, according to recent research has become a global epidemic. Between the 1970s and early 2000s, the incidence of myopia (or nearsightedness) in the United States alone nearly doubled to 42 percent (Vitale, et. al. 2009 JAMA Ophthalmology). While scientists do not know the exact cause, contributing factors could include not getting enough sunshine, too much time staring at computers and cell phones, and genetics. Research predicts the number of people with myopia will continue to increase, eventually impacting the vision of nearly half the world’s population by 2050.

Nearsightedness usually becomes apparent in children when they are between eight and 12 years old and can progress until age 20. Typically, children and young adults are treated with glasses initially and many eventually choose to use contact lenses. Adults also can develop myopia, usually from visual stress or health conditions. Some of the most common signs of myopia include eyestrain, headaches, squinting to see, poor vision at night, and difficulties seeing objects far away. With any of these symptoms, you should schedule an appointment with an ophthalmologist for a comprehensive eye exam. Adults who have reached ocular maturity – typically after 20 years when the eyes stop physically developing – can consider options beyond glasses and contacts, such as laser vision correction with LASIK.

What’s Behind the Increase in Myopia?

The exact cause of nearsightedness is unknown. For years, it was thought it was inherited. But, a number of studies are pointing to other possible issues: environmental, less time outdoors, and today’s technology. For example, the rise in “near work” over the past couple of decades – computers, mobile phones, electronic readers, etc. – leaves researchers thinking that eyestrain is increasing the risk for myopia.

Scientists also are studying the influence of circadian rhythms (our biological clock), which regulates our bodies according to the daily cycles of light and dark. They also are looking at whether myopia might be caused by a lack of exposure to the sun because we are spending more and more time indoors. According to theories, spending time outside each day stimulates the release of dopamine in the retina, which supports proper eye development.

During an eye exam, the power of your eye is measured using diopters. On your glasses or contact lens prescription, a minus sign is used to show the correction or focusing power, of the lens your eye requires. The higher the number, the more nearsighted you are.

Mild myopia is one of the most common disorders of the eye with a variety of correction options. For those who are candidates, options include laser vision correction procedures like LASIK, SMILE, and PRK. An annual eye exam is the first step toward good eye health and is especially important with children. Consulting with your eye doctor, you can select the treatment that best meets your visual and lifestyle needs. 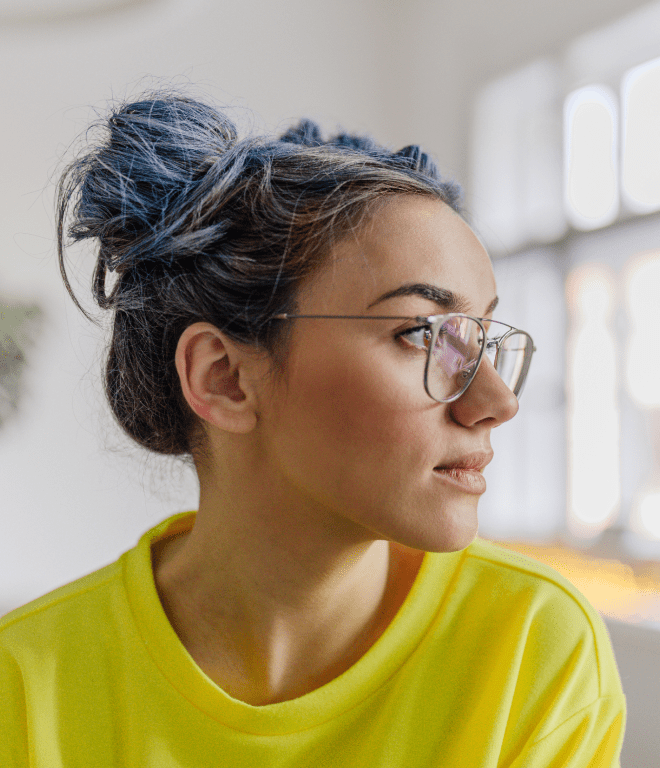 Nearsighted? Answers to Questions About Myopia - A Common Vision Problem

What Types Of Vision Problems Does Refractive Surgery Correct? 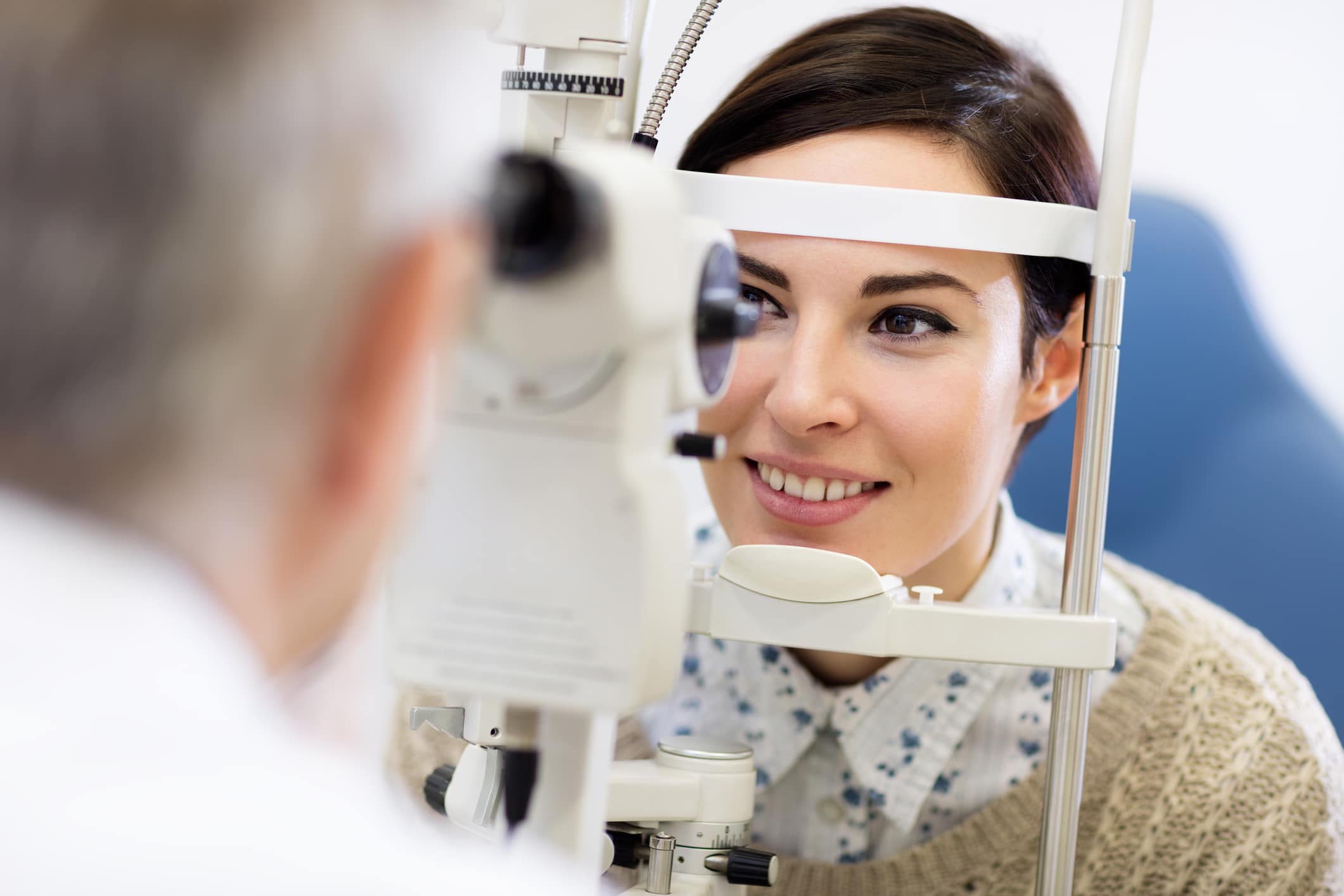 5 Reasons Why You Should Get an Eye Exam Annually