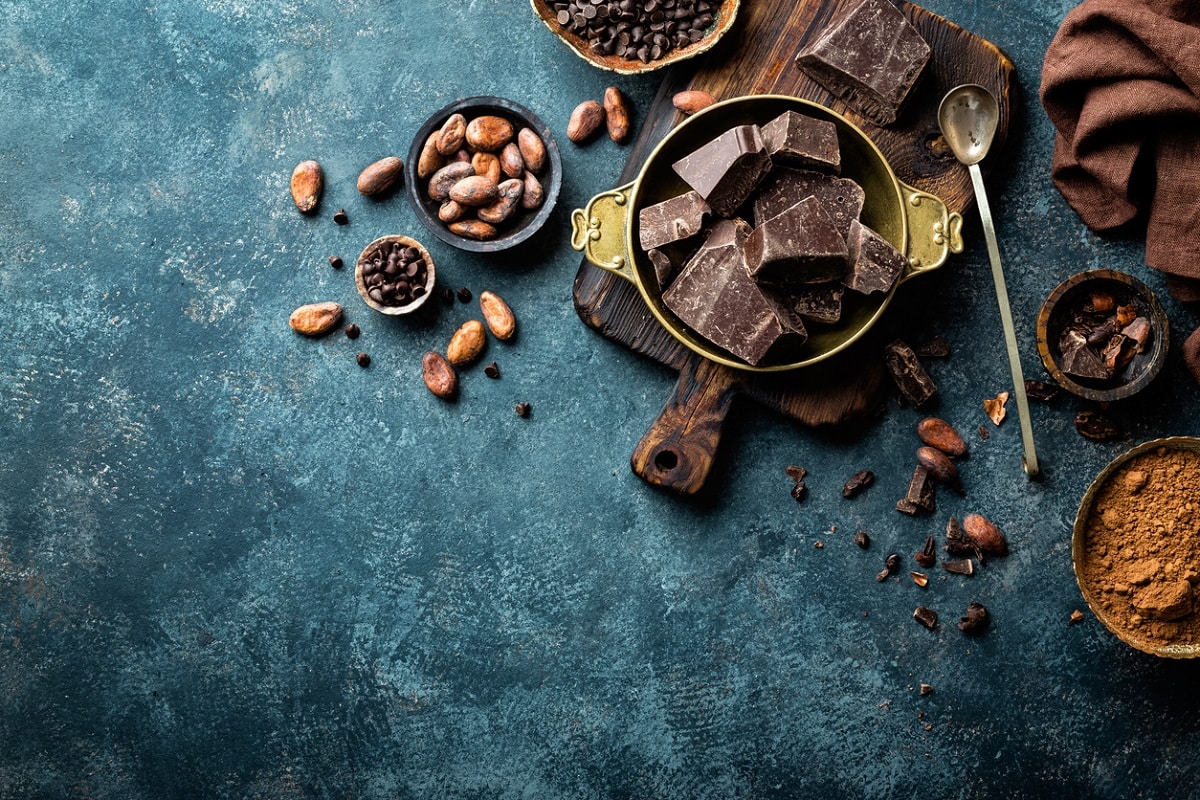 Much to the delight of choco-holics everywhere, researchers continue to investigate the potential health benefits of the tasty elixir of the cocoa bean. The dark chocolate health benefits are thought to originate with flavanols – potent antioxidant compounds – found naturally in significant concentrations in the cocoa bean. The latest research, published in the current issue of JAMA Ophthalmology, compared the impact on visual acuity and contrast sensitivity of both milk chocolate and dark chocolate.

Both chocolate bars were from Trader Joe’s, so they are commercially available!

The study authors could not assign a specific cause for the vision improvements observed among those who ate dark chocolate, nor did the study measure how long the visual improvements lasted. So, the good news is, more study into dark chocolate health benefits is needed! 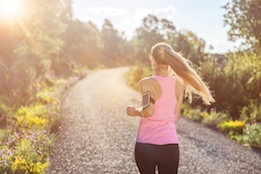 5 Tips for a Lifetime of Healthy Vision 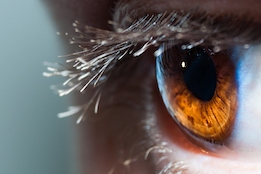 Taking A Closer Look At Your Eyes and Vision