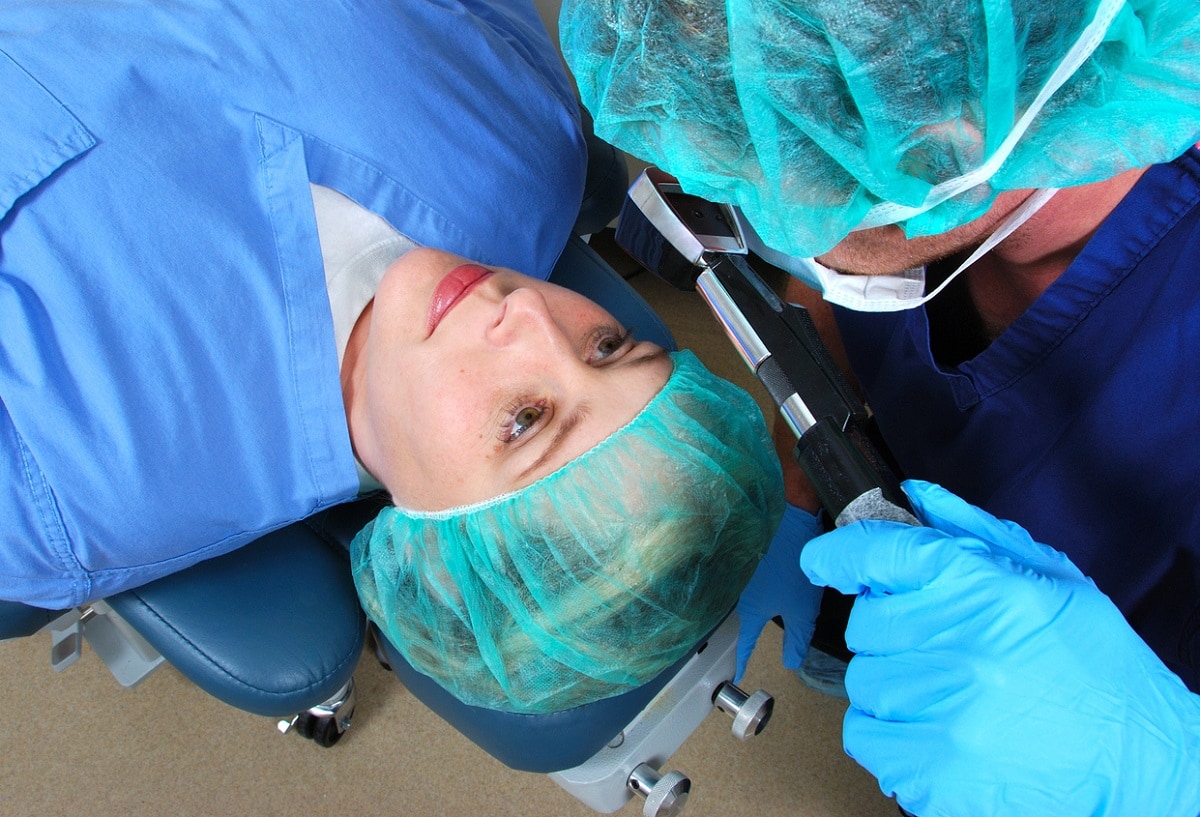 Eye surgeons have given lasers one of their most important missions – saving eyesight.

When you think of laser eye surgery, you probably think of LASIK – the laser vision correction surgery that has improved eyesight for millions of people over the past 20 years.  LASIK gets the lion’s share of attention and with good reason – it’s one of the world’s most successful surgical procedures, with satisfaction rates in excess of 96 percent.  Organizations as demanding as the US military and NASA have turned to LASIK to optimize the vision of their most critical personnel – pilots, sharpshooters, and astronauts, among others.

But LASIK is just one of the ways that eye surgeons use lasers.  Lasers are a tool not just for improving vision but for actually saving eyesight.

Among the most important uses for lasers in eye surgery are:

Cataracts cloud the eye’s lens and obscure vision.  Cataract surgery removes the clouded natural lens and replaces it with an artificial plastic lens. In the course of the surgery, a laser may be used to make a small incision in the cornea, open the membrane surrounding the cataract, and transect the cataract into small fragments that make it easier to remove.  After that, an ultrasonic probe is inserted, and sound waves are used to break up or remove the damaged lens.  A new plastic lens is then inserted, and patients go home with clear eyesight restored.  Today’s laser-based technology also enables surgeons to correct other vision issues such as nearsightedness, farsightedness, and astigmatism.

The retina is the light-sensitive tissue at the back of the eye. It can suffer from a variety of problems – blood that pools as a result of diabetes or other forms of vascular disease, as well as tissue damage such as tearing, blisters and damage to the macula, which is the area of keenest vision. Lasers are routinely used to repair the damage – sealing fluid leaks, removing blisters and repairing tears.  Laser treatment for retinal problems can literally save eyesight.

In LASIK, lasers are also used to reshape the cornea and create sharper, more accurate vision. LASIK has been continually improved over the past 20 years by waves of technology innovation, including both new, improved forms of laser, and new mapping and measurement technologies that allow precise, highly individualized treatment.

When your eye surgeon talks to you about laser eye surgery, keep in mind that laser technology is in use every day, not just to correct and improve eyesight but to save it.   The best eye surgeons are experienced in the latest laser techniques and technologies, and rely on it – as you can – to preserve one of your most important gifts, your vision.