Approved by the FDA nearly 20 years ago, the LASIK procedure is a common topic in conversations about vision, vision correction and self-improvement. Need glasses? You better get LASIK eye surgery. Did the ref make a bad call? He definitely needs LASIK. Want to be a superhero and shoot lasers from your eyes? Get LASIK.

But, contrary to popular belief, LASIK is not for everyone nor does it fix every vision problem.

How does LASIK eye surgery work?

How does LASIK eye surgery work? Find out how LASIK works and why it is one of the safest elective surgical procedures.

LASIK is an acronym for laser in situ keratomileusis and is a two-step procedure.

In the second step, a computer-guided excimer laser is used to permanently remove the microscopic pieces of tissue creating the patient’s vision problems. The flap is then laid back in place to act as a natural bandage and protect the reshaped portion of the cornea while it heals.

Since LASIK eye surgery was first approved by the FDA, more than 19 million LASIK procedures have been performed in the U.S. Further, LASIK has received more than 45 FDA approvals, treating myopia, hyperopia, presbyopia, astigmatism, and more.

What does LASIK surgery do? Do they actually use lasers?

Yes (and it’s pretty cool). First of all, lasers are simply beams of light that move together within the same wavelength at different speeds. For example, the femtosecond laser that is sometimes used to create the flap is an infrared laser that pulses at one quadrillionth of a second to create microscopic tissue disruptions within the cornea. The excimer laser used in the LASIK procedure to correct your vision is a cool, ultraviolet light beam with a pulse rate of up to 1000 Hz. Notice each laser references a different color? That is because any given laser uses exactly one color of light from the wavelength spectrum.

Lasers are used in surgeries of all types because they are incredibly precise. This is important because people often say LASIK “slices” or “cuts” into the eye. The descriptions are not quite accurate. The entire LASIK procedure occurs entirely within the layers of the cornea, no other part of the eye is involved. This is only possible because lasers can be used safely without damaging surrounding tissues.

LASIK eye surgery is relatively painless because numbing drops are used to anesthetize the eye before and during the procedure. Patients generally experience some pressure from the eyelid holder used to prevent blinking, but otherwise, they are made comfortable with the numbing and lubricating drops. After the procedure, some patients will have mild discomfort that on average lasts about 5 hours.

Are you awake during LASIK?

Yes, and that makes some people cringe a bit. We get it. It is necessary because the surgeon needs you to focus your vision during the procedure. However, a lot goes into keeping you calm and comfortable. Numbing eye drops are given throughout the LASIK procedure and valium or other sedative medication is available. Also, it should be mentioned, that there is nothing you could do being awake during the procedure that would be harmful to you. The laser’s sophisticated tracking capabilities (the same technology used to dock the Space Shuttle to the International Space Station) follow your eyes’ every move. So, if you sneeze or abruptly move your body too much, the laser automatically turns off.

Is LASIK safe? This is one of the number one questions people ask about LASIK eye surgery. And, it’s a good one.

What are the side effects?

It is normal to experience some symptoms during the healing period after LASIK.  LASIK complications and side effects mostly include visual symptoms like glare, halos, ghosting, and dry eye. After all, it is a surgical procedure even if it only took 15 minutes. This recovery period from LASIK is to be expected and your eyes may feel a little dry, light-sensitive, or irritated while they heal. Be sure to talk with your doctor about your symptoms during your post-LASIK visits.

Some patients experience side effects from LASIK including dry eye. Other LASIK side effects include night vision visual symptoms such as glare, halos, ghosting, and starbursts. Typically, glare, halos, ghosting, and starbursts gradually resolve by themselves over a period of a few weeks or months, perhaps as long as a year. Some people require additional courses of eye drops to help reduce inflammation and/or dry eye that can contribute to visual symptoms. In rare cases, less than 5 percent of the time, additional LASIK treatment may be recommended to address residual vision problems or you can wear much thinner glasses or contact lenses.

Can anyone have LASIK eye surgery?

No. In fact, most surgeons report that upwards of 20% of their LASIK consultations are not good candidates for LASIK. Thin or irregular corneas, as well as certain eye diseases like glaucoma, are likely to disqualify patients for LASIK. Certain autoimmune diseases like lupus or rheumatoid arthritis, and medications, like corticosteroids, that can impair the healing process, sometimes make laser vision correction procedures a less-than-ideal choice.

Can I go anywhere and have LASIK?

A refractive surgeon (a board-certified ophthalmologist who has completed additional surgical training) performs LASIK, as well as other vision correction procedures.

Only you can decide if LASIK eye surgery is right for you. Once you have determined if you are a good candidate, found a LASIK surgeon you trust, and feel comfortable with, you have to make the decision if it’s right for you and your lifestyle. For those patients who want to be less dependent on glasses or contacts, LASIK technologies and outcomes are better than they’ve ever been and there is a huge body of clinical research and literature that backs it up. 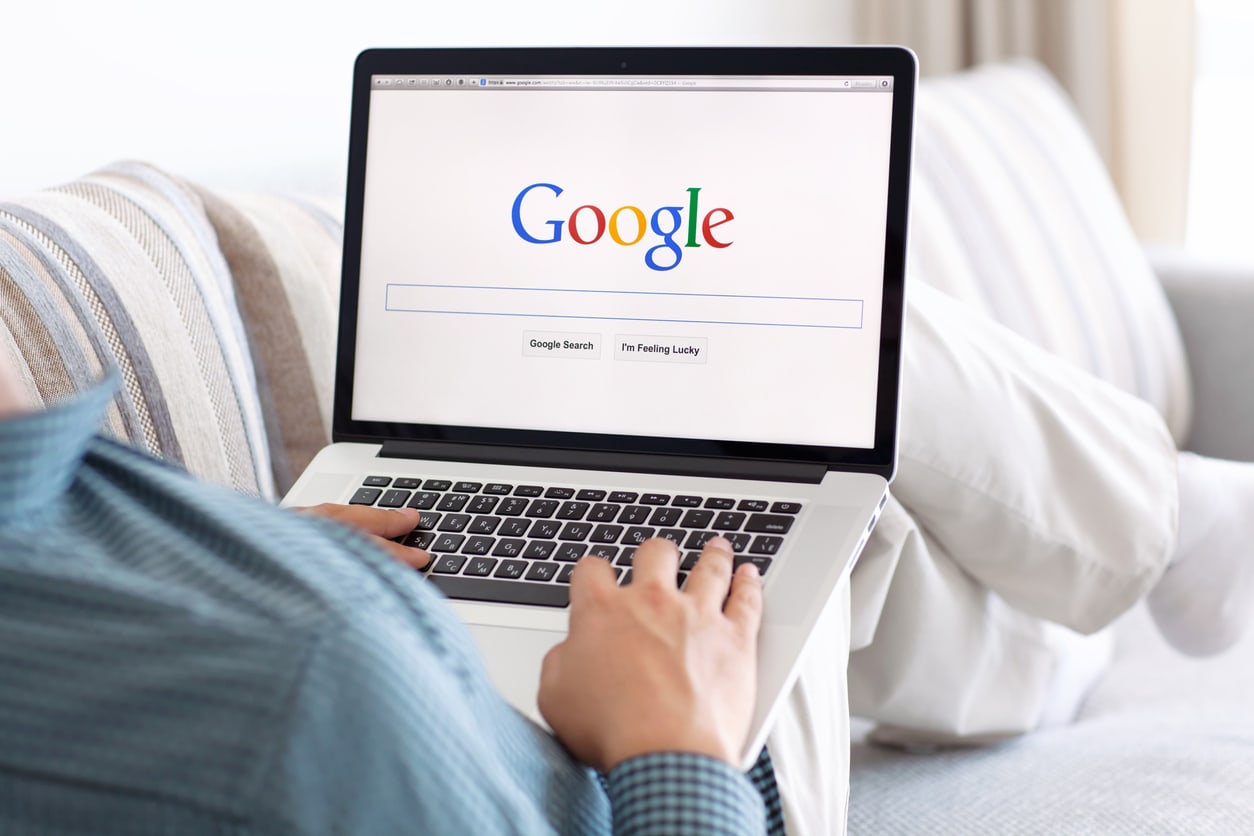 Your Most Googled Questions About LASIK Answered 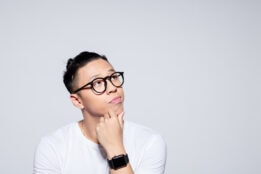