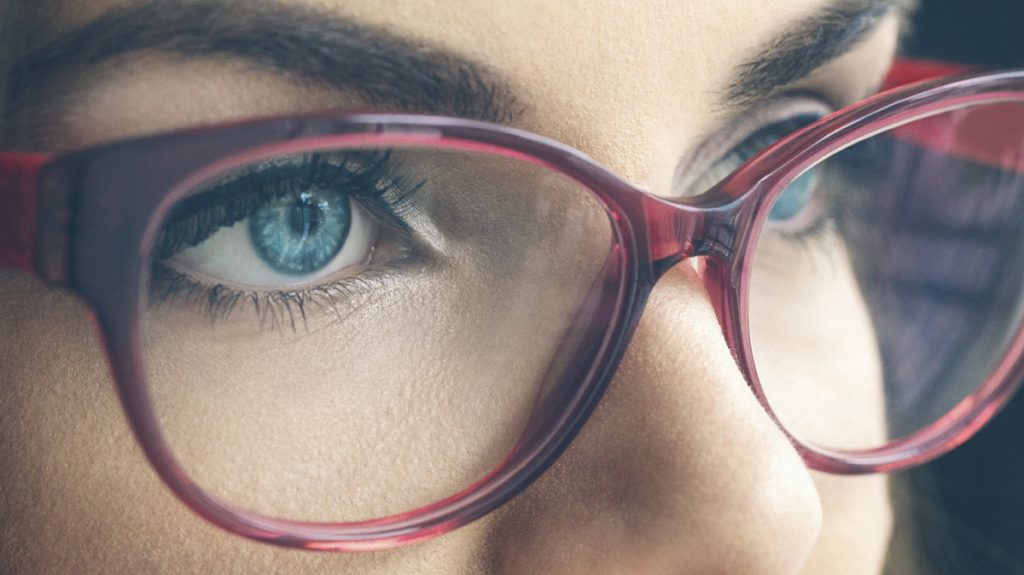 People who struggle with vision issues often wonder if a laser vision correction procedure such as LASIK might be a better option for them than glasses or contact lenses. For those who take the next step to look into LASIK eye surgery, frequently the first question that comes to mind is: Is LASIK safe? In reality, when people considering LASIK ask if it’s safe, they’re really asking two questions:

The answer to the first question is a resounding —Yes! Answering the second question requires an investment of time on the part of the patient. This is because the only way to answer the second question accurately is for the patient to have a thorough evaluation as part of a LASIK consultation with an eye care professional.  This is an incredibly important step in the process for deciding if LASIK is right for you and your vision, which directly determines the safety of the procedure when it comes to your own eyes.

A few basic facts that many patients find very comforting include:

But those who are researching the procedure may want more details about LASIK eye surgery safety.  Below is an overview of the technological, clinical, and scientific support of LASIK safety.

More than 19 million LASIK procedures have been performed in the U.S. with very high patient satisfaction in visual outcomes. The high rate of patient satisfaction, more than 96 percent according to the most recent clinical data, is due in part to the extremely low risk of complications from the surgery.  Based upon the research into and clinical experience with LASIK, the rate of complications from LASIK eye surgery is estimated to be less than 1 percent, which makes it one of the safest elective surgical procedures available today.

Another fact patients find a lot of comfort in is that LASIK is one of the most studied elective procedures performed today:

How safe is LASIK?

From a statistical perspective, an enormous amount of clinical data clearly answers the question – How safe is LASIK?  A few of the most compelling data points include:

LASIK is a safe and effective option for vision correction. Having concerns about the safety of the surgery and your eyesight is normal. You owe it to yourself and your vision to research the procedure thoroughly so you fully understand the risks and benefits. Read more about this in our post “LASIK Complications: Should you worry?” For those who are weighing their vision correction options, they may be interested in the technologies that go into making LASIK a safe procedure.

LASIK uses advanced computer-driven laser technology to reshape the cornea with microscopic precision. The high degree of precision and accuracy afforded by this combination of technologies helps ensure patient safety.

LASIK Safety: What You Can Do

It is natural to want to do the most you can to ensure your safety.  Understanding LASIK is a choice that deserves your time and attention to make an informed decision is a good first step.  A few other recommendations include:

When making the decision about whether or not to have a laser vision correction procedure such as LASIK, it is normal to want to be assured that LASIK is safe.  By every scientific and clinical standard, LASIK is among the safest elective procedures available today.  That doesn’t mean that there aren’t any risks and it isn’t necessarily right for any one person.  In addition to independently researching the procedure using credible sources for information, having a thorough evaluation and a thoughtful conversation with an eye surgeon you trust is the best way to find out if LASIK is right for you.

Filter By:
Ask the Surgeon Careers in Focus Cataract Surgery Contact Lenses Eye Care In the Journals Investing in Vision Correction LASIK Lifestyles in Focus PRK Refractive Surgeon SMILE Understanding LASIK Risks
Popular Posts Permanent or Temporary: How Long Does LASIK Last?LASIK Complication Rate: The Latest Facts and Stats You Should KnowBeyond Seeing Clearly: What to Expect with LASIK RecoveryIs LASIK Safe? What You Need to KnowWhat Is the LASIK Success Rate?