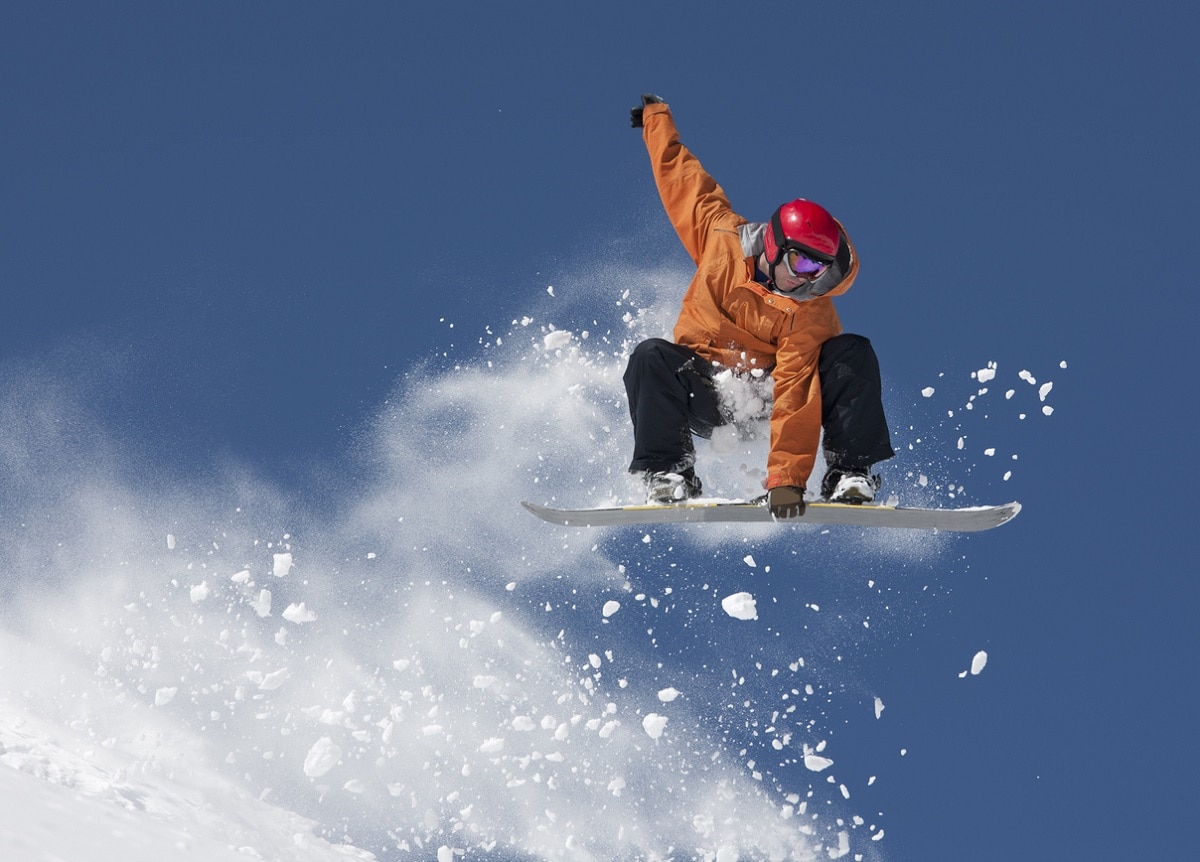 Skiing and snowboarding have changed significantly since their individual Olympic debuts. Not only has the style of the athletes and the events themselves changed, but so has the incredible physical demands these sports place on the athletes’ bodies.

The size of the Olympic half-pipe has doubled in size, to more than 20 feet tall, since its first introduction at the Nagano Games twenty years ago. Some downhill skiers are easily going faster than cars on the highway and the slope style courses include jumps that many weekend warriors could never dream of attempting.

To help maintain their performance edge, skiers and snowboarders both need to be in top physical condition during the Olympics, and this includes their eyes.

When it comes to reading the terrain, Olympic skiers and snowboarders need their eyes healthy and their vision sharp, ready to tackle the challenges of the course. They are focused primarily on identifying changes in the snow. The consistency of the snow at each event will change not just with the temperature outside, but also with the position of the sun over the course. Shady areas of a trail are more susceptible to becoming icy, and bumps in the terrain that were there just an hour before, can get worse or disappear altogether by the time a competitor takes their next run.

It’s not just the terrain they’re riding on that Olympic athletes have to watch out for. Group racing events like ski and snow cross are held on a course with massive jumps and banked turns. As racers head down the track, they too have to watch out for changes in the snow that weren’t there during their last race. In addition to course conditions, racers have to pay attention to what their competitors ahead of them are doing. This can be a visual challenge, with ice and snow spraying back from the boards of those in front of them, which can hit them in the face and distract their eyes from the course. This is just one of the many reasons a good set of goggles are critical pieces of gear for athletes at the Winter Olympics.

Cold air and altitude can play a huge factor in how our eyes feel at ski resorts, and the same goes for Olympic competitors. Wind and cold can dry out the surface of the eye, which can impact not only an athlete’s comfort, but their visual acuity. Many athletes use contact lenses to correct their vision, adding another layer of discomfort in cold, dry air. Weather conditions, wind, temperature and humidity, are another reason athletes wear goggles to protect themselves from the elements around them. Skiers and snowboarders don’t want to be distracted by irritation and pain as they launch themselves into the air or race down the mountain, which why many have opted for laser vision correction to see well without relying on contacts or glasses and giving them more comfortable options in selecting goggles.

While Eddie “The Eagle” Edwards was famously known for sailing off Olympic ski jumps with fogged over glasses, modern Olympic athletes know how important clear vision is when it comes to their personal performance on the snow. You may not have your sights set on competing at the Olympics, but if you want to make the most of your time at the ski resort, make sure your eyes are in top shape so you can end your day a winner. 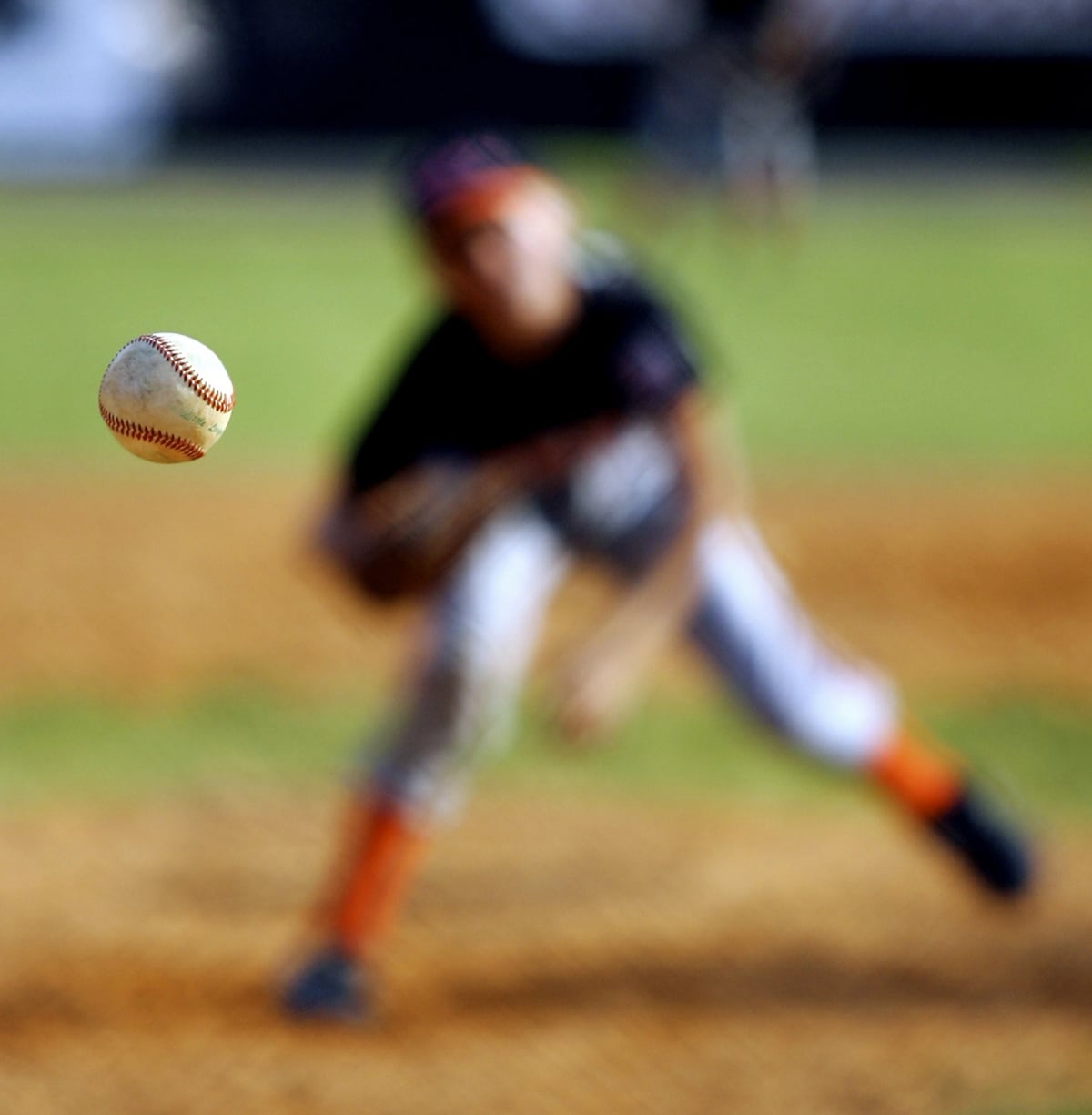 Vision For Winter Sports Can Make or Break a Season 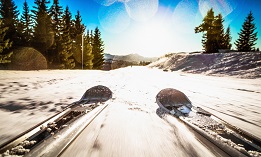