What are cataracts? The simplest explanation is the lens of the eye is no longer clear. The lens is the clear part of the eye that helps to focus light into the eye that then signals the brain to “see” images. The lens must be clear to visualize a sharp image. With age, the lens becomes increasingly cloudy, causing blurry vision, impaired night vision and a general inability to see clearly.  More poetically speaking, cataract is actually Latin for “waterfall.” However, if it is happening to your vision, you may not necessarily appreciate the symbolism.

Cataracts are an inevitability of aging, but doctors have identified a few factors such as smoking, sun exposure, diabetes, eye trauma and some medications such as steroids that may contribute to their development.  In its early stages, people can use reading glasses, magnification and better lighting to try and improve their vision. However, as the cataract progresses, the only way to treat it is to remove the clouded lens.  Every year, according to Prevent Blindness, more than two million cataract surgeries are performed in the U.S.  A few additional facts: 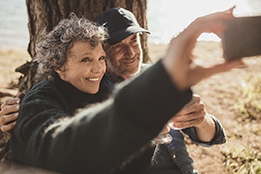 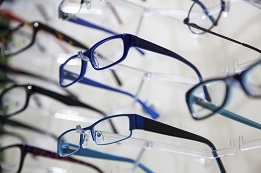 4 Good Things To Do With Your Old Glasses After LASIK